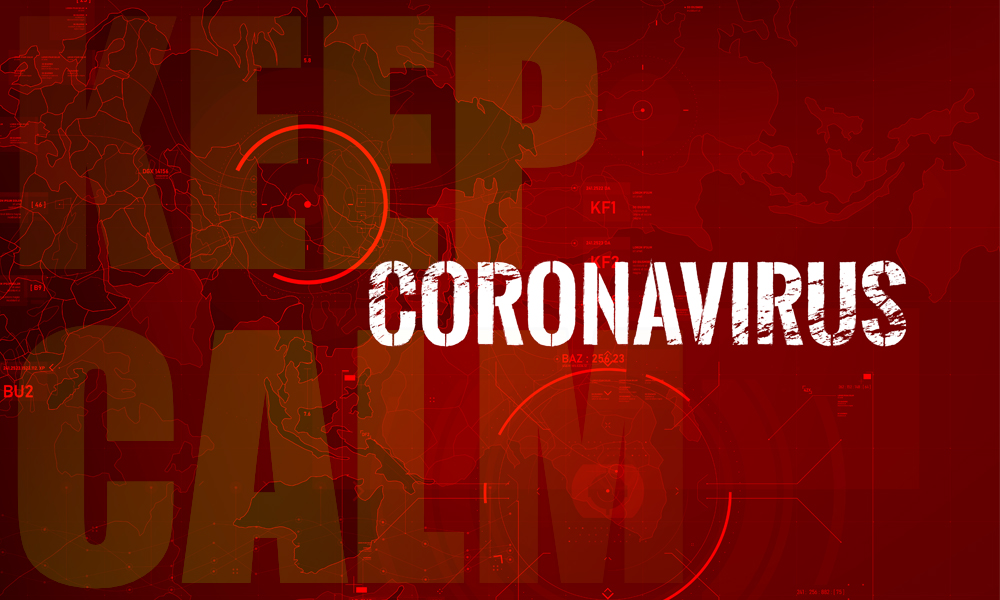 Home / Remote Working Challenges In such times the challenges come when Call and Contact Centres and indeed Businesses as a whole need to consider home working for all of their staff.  As our CEO Michael mentioned, quite a few of our customers have asked how they can achieve this for their entire operation. This …

EVENT POSTPONED: Call and Contact Centre EXPO 2020 and All Co-Located Events Rescheduled for 15th & 16th September 2020 Due to Increase in International Travel Restrictions. Please join us for this year’s Call & Contact Centre Expo – 15th-16th September, 2020 | ExCel London iNet – Stand 1992 iNet are excited to hear about you … 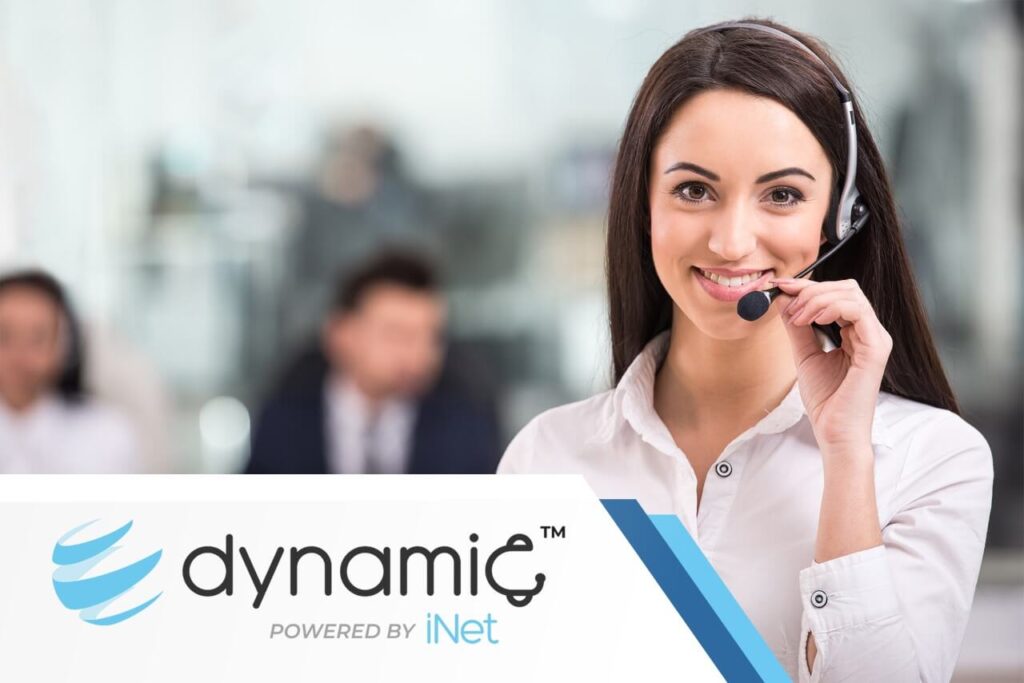 iNet launches Dynamic™ Communications for Resellers, Sales Organisations and SME’s   We are excited to announce the launch of our newest product, Dynamic™ at Channel Live on 11th-12th September.   Dynamic™ is our all-in-one, in-the-cloud communications platform. Complete with Smart PBX, Reception Console, Contact Centre, Dialler and SMS – servicing SMEs that need the … 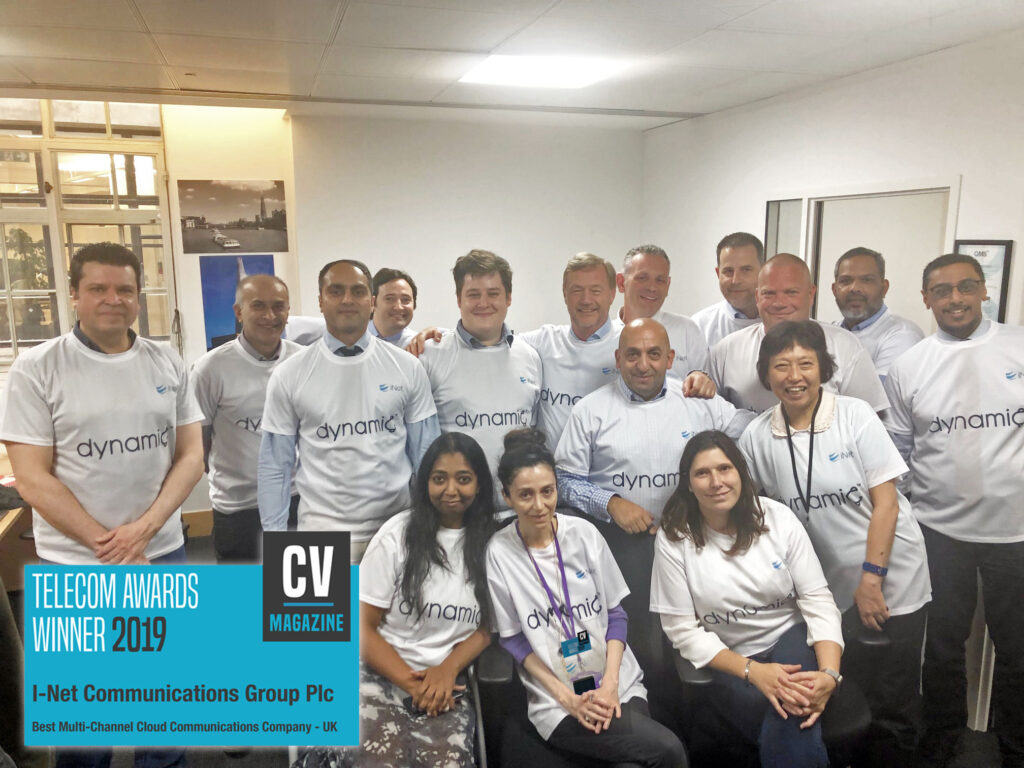 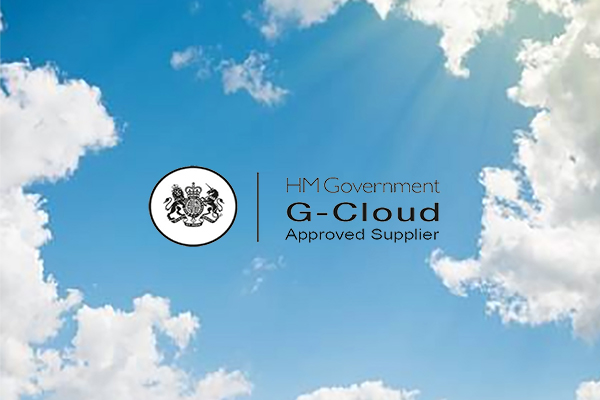 iNet Cloud-based telecoms software wins Government seal of approval We are delighted to announce that iNet Cloud services have been accepted by the UK Government’s G-Cloud programme. This digital marketplace makes it easier for public sector agencies to procure our cloud-based telephony and contact centre software without going through the full tendering process. Michael Pavlou, … 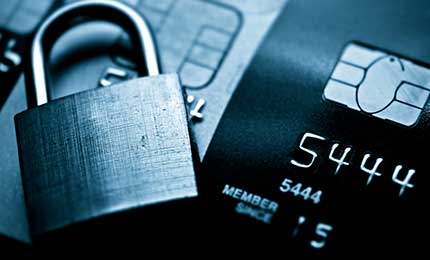 If you run a contact centre and you take payments on the phone you MUST comply with PCI-DSS guidelines to avoid fines and potential financial exposure. Every credit or debit card transaction you process involves sensitive cardholder information that has to be stored and transmitted securely. With this in mind, card schemes such as Visa … 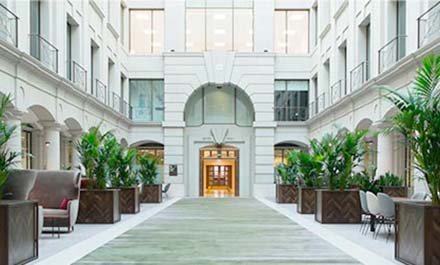 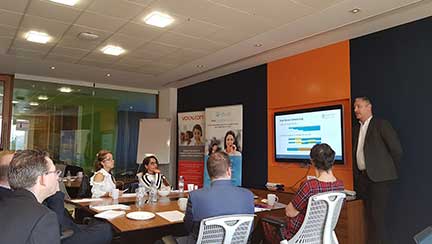 Effective Resource Planning for strategic contact centre optimisation On behalf of iNet, we would like to say big thank you to all who attended, sponsored and supported our successful event. The morning session was held at the prestigious Vintners Place in London and covered some of the key challenges facing Contact Centre Resource Planners. The …

After The Event Read More » 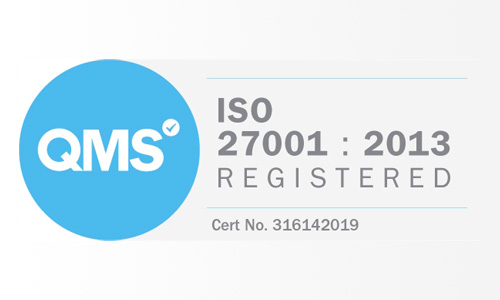 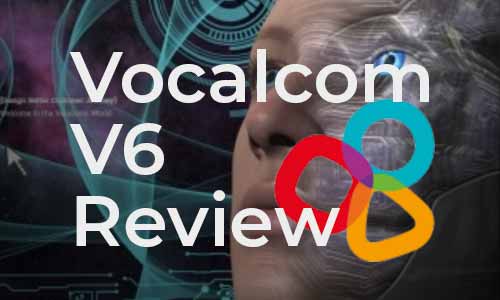 iNet Review – Vocalcom V6 ‍ iNet’s Head of Product and Head of Engineering, Jeremy Greenwood and Lee Lilley review the much awaited, AI-led Version 6 of Vocalcom. The release of V6 is still to be announced, but here’s a sneak preview of the new look and feel, and the views of iNet’s technical experts.

Please complete the form for immediate access to your Resellers brochure.

Please complete the form for immediate access to your Dynamic Reseller brochure.

Please complete the form for immediate access to your Dynamic PBX brochure.